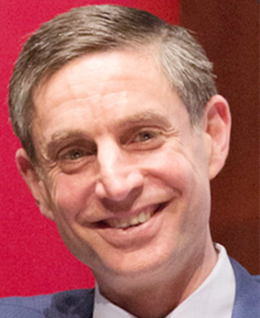 Michael Greenstone is the Milton Friedman Distinguished Service Professor in Economics as well as the Director of the Becker Friedman Institute and the interdisciplinary Energy Policy Institute at the University of Chicago. He previously served as the Chief Economist for President Obama’s Council of Economic Advisers, where he co-led the development of the United States Government’s social cost of carbon. He is an elected member of the American Academy of Arts and Sciences, a fellow of the Econometric Society, a Carnegie Fellow (aka the “Brainy Award”), and a former editor of the Journal of Political Economy. Formerly, Greenstone was the 3M Professor of Environmental Economics at MIT and directed The Hamilton Project. Greenstone’s research, which has influenced policy globally, is focused on uncovering the benefits and costs of environmental quality and society’s energy choices. Greenstone received a Ph.D. in economics from Princeton University and a BA in economics with High Honors from Swarthmore College.