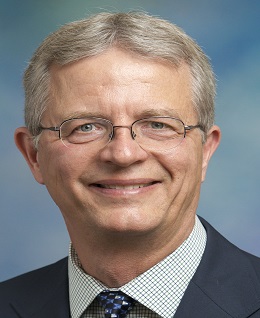 Robert C. Feenstra holds the C. Bryan Cameron Distinguished Chair in International Economics at the University of California, Davis. He served as the director of the International Trade and Investment Program at the National Bureau of Economic Research from 1992 to 2016. Feenstra's research is focused on the theory and estimation of international trade models, including the measurement issues that arise in these topics. He is most known for his research on: measuring the gains from product variety; assessing the impact of offshoring; and the Penn World Table, a project jointly with the University of Groningen on measuring real GDP across different countries in dollar values. He has written over 100 published articles and six books, including Offshoring in the Global Economy and Product Variety and the Gains from Trade (MIT Press, 2010). Feenstra received the Bernhard Harms Prize from the Institute for World Economics, Kiel, Germany in 2006, and he has delivered named lectures at the University of Copenhagen, the University of Nottingham, Peking University, Princeton University and the Stockholm School of Economics.