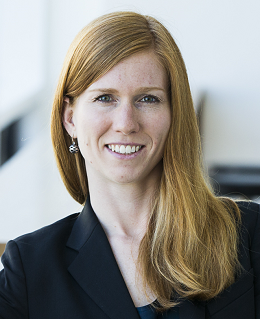 Katja Hanewald is a Senior Lecturer in the School of Risk and Actuarial Studies. She is also an Associate Investigator in the ARC Centre of Excellence in Population Ageing Research (CEPAR), where she is developing the research program of CEPAR's Australia-China Population Ageing Research Hub. Her research addresses risk management and insurance aspects of population ageing with a focus on China. Her current research investigates optimal retirement financial decisions of older households in China and the design of retirement financial products such as reverse mortgages, long-term care insurance, and annuities. Katja held academic positions at Humboldt-Universität zu Berlin, Germany (2008-2010), and at the University of New South Wales (2011-2013), and worked at the German Federal Ministry of Finance (2013-2015). She obtained her doctoral degree in Economics from Humboldt-Universität zu Berlin in November 2010.