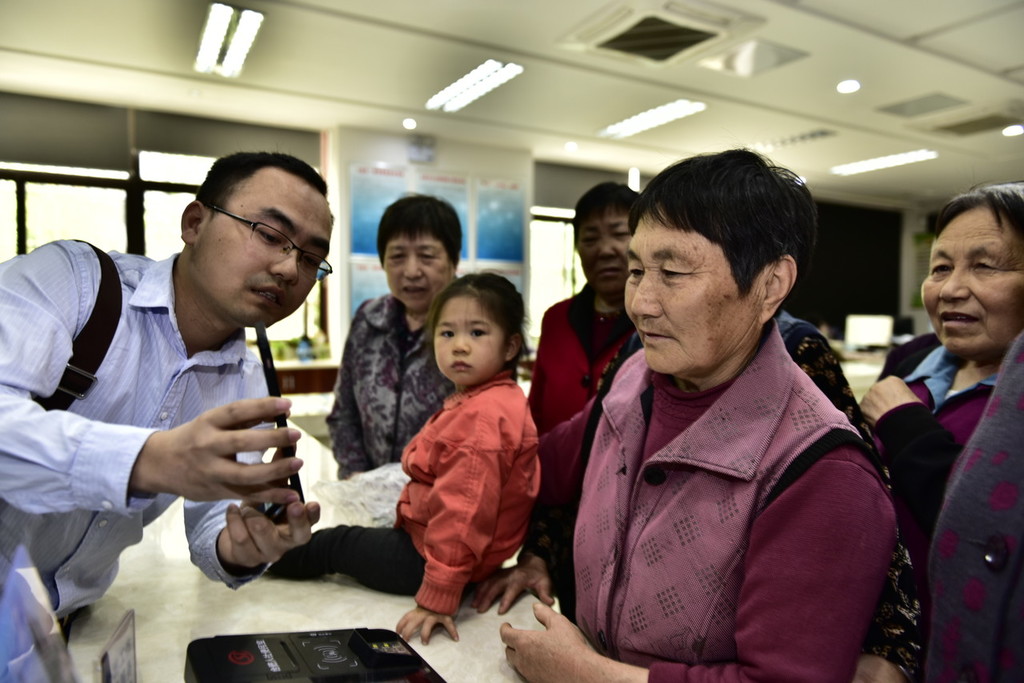 Hanewald et al. (2019) first develop a stylized theoretical model to analyze how the urban-rural gap and educational inequality transmit to income inequality during the working years and in old age. The model is a three-period overlapping generation model in which individuals consume, save, work, invest in education and assets, make transfers to their children, and participate in a pay-as-you-go pension system. Assuming a developing economy with a lower quality of education and less-developed financial markets in rural areas, we derive two hypotheses from the theoretical model: (i) income inequality is greater in old age than that during working years, and (ii) income inequality during the working years  and old age is driven by the educational differences between urban and rural areas. To decompose income inequality into its contributors and to test the transmission process of income inequality, we develop a new empirical method combining the regression-based inequality decomposition method (Morduch and Sicular, 2002; Wan, 2004) and the three-step mediating effect test (Baron and Kenny, 1986).

Trends in income inequality for old and young households

Using data from the China Health and Nutrition Survey (CHNS), Hanewald et al. (2019) compare the income inequality for different age groups in each survey year between 1991 and 2015. The dataset covers nine provinces that vary substantially in terms of geography, economic development, and other socioeconomic factors and provide a good representation of China (Chamon et al. 2013). We consider two subsamples: old households (with at least one member aged 60 or older) and young households (with only young members). As shown in Table 1, three measures of inequality [the Gini coefficient, the Theil index, and the P90/P10 ratio (see Note 1)] all show that income inequality among old households was higher than that among young households in each survey year. This result supports our hypothesis that income inequality is larger among the old than among the young.


Longitudinal analysis and the role of the fragmented pension system

In addition to the cross-sectional analysis in each survey year, we follow one cohort of households who were young in 2000 and old in 2015, to identify their transmission process of income inequality. The longitudinal analysis excludes potential cohort effects and minimizes the impact of uncontrollable household heterogeneity on income inequality. It also allows us to track one’s occupational sector and to document the direct evidence on the role of the fragmented pension system. The results confirm both hypotheses. The results show that pension inequality explains almost all of the inequality increase from 2000 to 2015 for the examined household cohort. The results also confirm that old-age income inequality is reinforced by the pension system, which is fragmented by occupational sector.

Our findings have several important policy implications. China’s public pension system is fragmented. Future pension reforms should improve equality across different pension programs and improve the redistribution effect of the public pension system. Moreover, public policy should mitigate the urban-rural educational difference, which can further reduce income inequality in the long run. For example, China should improve the welfare of rural migrants in urban areas and provide them with education opportunity equal to urban residents.

Note 1: The Gini coefficient and the Theil index are the two most commonly used measures of income inequality. For both the Gini coefficient and the Theil index, a value of one (or 100%) indicates maximum inequality while zero represents perfect equality where everyone has the same income. The P90/P10 ratio is the ratio between the 90th and the 10th quantile percentile of the income distribution. A higher P90/P10 ratio indicates higher inequality.

Deaton, A. Gourinchas, P., and Paxson, C. (2002). Social security and inequality over the life cycle, in The Distributional Effects of Social Security Reform, Feldstein and Liebman (eds.), Chicago: University of Chicago Press.