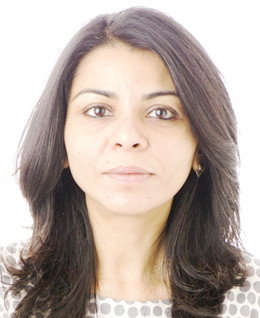 Era Dabla-Norris is the Mission Chief to Vietnam and Division Chief in the IMF's Asia and Pacific Department. Prior to this she was a Division Chief in the IMF’s Fiscal Affairs Department where she led the work on tax compliance and productivity using administrative data. Since joining the IMF she has worked on a range of advanced, emerging market, and low-income countries and published widely on a variety of topics, including the economics and political economy of tax policy reforms, climate, growth, productivity, debt, trade, labor, inequality, climate, and gender. Her research has also been profiled regularly in leading global newspapers and magazines such as The Economist, Financial Times, Bloomberg, BBC, and CNN. She is a contributing member of the Global Futures Council of the World Economic Forum.