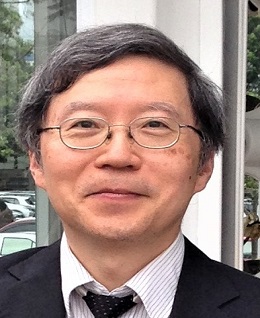 Ping Wang is Seigle Family Distinguished Professor of Arts and Sciences at Washington University in St. Louis, Research Associate at the NBER, and Senior Research Fellow at the Federal Reserve Bank of St. Louis and the ABFER of the National University of Singapore. He received a Ph.D. degree in Economics from the University of Rochester in May 1987. His major research areas include Growth and Development, Macroeconomics, and Spatial Economics. He served as Department Chair at Vanderbilt (2002-2005) and at Washington University in St. Louis (2005-08), President of the Chinese Economic Association in North America in 2001, and President of the Midwest Economic Association in 2012-13. He is currently Co-Director of Midwest Macroeconomics Group.

Does Spatial Misallocation in China’s Housing and Land Markets Drive Up Housing Prices?