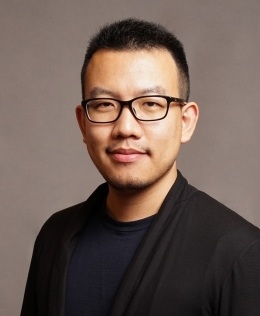 Sibo Liu is Assistant Professor of Lingnan University. Sibo Liu received his Ph.D. from the University of Hong Kong. He also holds a M.Phil. from Lingnan. Sibo joined Lingnan, his alma mater, in 2018 as an assistant professor. His research interests include financial economics and empirical IO. His works appear in major conferences, such as WFA, SFS Cavalcade, and EFA.