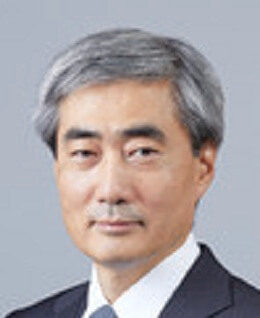 Hyun Song Shin took up the position of Economic Adviser and Head of Research at the BIS on 1 May 2014. Before joining the BIS, Mr Shin was the Hughes-Rogers Professor of Economics at Princeton University. In 2010, on leave from Princeton, he served as Senior Adviser to the Korean president, taking a leading role in formulating financial stability policy in Korea and developing the agenda for the G20 during Korea's presidency. From 2000 to 2005, he was Professor of Finance at the London School of Economics. He holds a DPhil and MPhil in Economics from Oxford University (Nuffield College) and a BA in Philosophy, Politics and Economics from the same university.