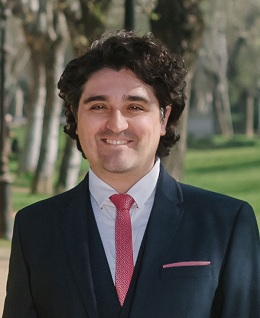 Raül Santaeulàlia-Llopis is a research fellow at MOVE and UAB and an affiliated research professor of the Barcelona GSE. Before, he was a research fellow at the Federal Reserve of St. Louis and at the Institute of Public Health at Washington University in St. Louis (United States), where he was an assistant professor. He has also been a consultant for the World Bank.

Professor Santaeulàlia-Llopis is interested in the micro-macro implications between social insurance, productivity, and growth. He is also interested in health issues in poor countries, such as the relationship between education, risky sex, HIV, and its effects on aggregate development. A large part of his current work focuses on the macroeconomics of inequality studying the short- and long-run behavior of labor share and its linkages with innovation.

The Price of Growing Like China: Higher Income Risks and Less Consumption Insurance