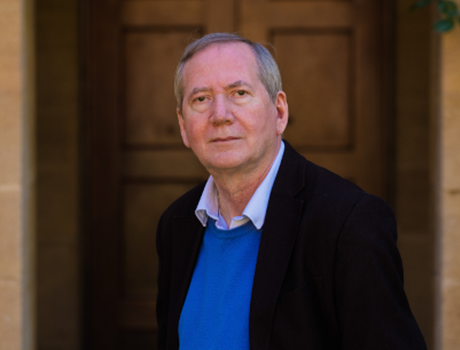 Regional Variation of GDP per Head within China, 1080–1850: Implications for the Great Divergence Debate