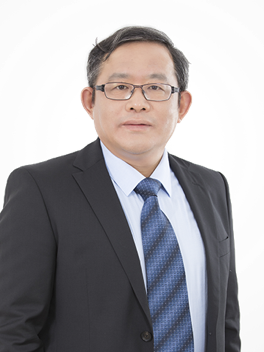 Professor Chen received his Ph.D. in econometrics from Kyungpook National University in 2006. Prior to that, he received a master degree in Economics from Fudan University (2003).