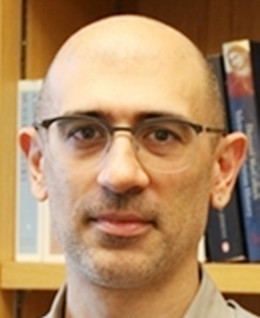 Gerard Padró i Miquel is a Professor of Economics and Political Science at Yale. He is a political economist whose research focuses on the political frictions that lead to economic underdevelopment, with a focus on conflict, corruption and accountability. He is a member of the National Bureau of Economic Research and the Centre for Economic Policy Research. His research has been published in the American Economic Review, the Quarterly Journal of Economics and the Review of Economic Studies among other outlets. After obtaining his PhD at MIT he was a faculty member at Stanford University and the London School of Economics prior to joining Yale.