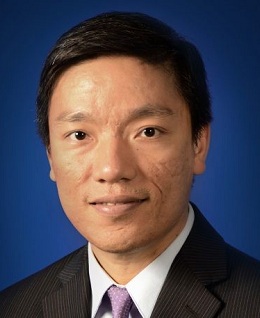 Zhiwei Zhang joined Deutsche Bank in October 2014 as Chief China Economist and Head of China Equity Strategy. Before moving to investment banking, he was from 2008 to 2010 the head of China macro research at the Hong Kong Monetary Authority. He was an economist at the International Monetary Fund from 2002 to 2008, working mostly in the Research Department and the Asia and Pacific Department. He started his career as an economist at the Bank of Canada in 2001. He has published widely in academic journals, including the Quarterly Journal of Economics, the Review of Economics and Statistics, and China Economic Review. He has a Ph.D. from the University of California, San Diego, and a BA from the University of International Business and Economics in Beijing, China.