A recent study shows that domestic input distortions faced by private firms in China have generated extra incentives for those firms to invest and produce abroad. This finding helps explain an astonishing increase in China’s outward foreign direct investment (FDI) flows since the financial crisis. 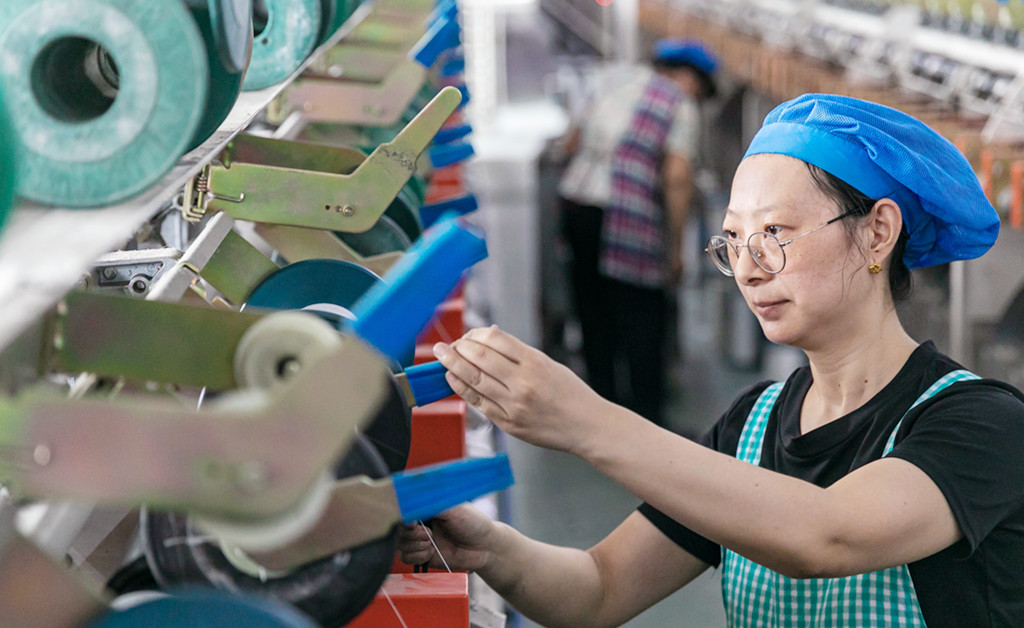 A paper published in the November 2019 issue of the Economic Journal by Cheng Chen, Wei Tian, and Miaojie Yu investigates the patterns of China’s outward FDI of manufacturing firms, through the lens of domestic input market distortions. Our research shows that, on average, privately owned Chinese manufacturing multinational companies are less productive than those that are in the hands of the state, as shown by Table 2 of our paper. This is true despite the fact that private, non-multinational manufacturing companies are, on average, more productive than those owned by the state.

Also, compared to private firms, the fraction of firms that undertake outward FDI is smaller among state-owned enterprises, as shown in the table below (Table 3 of the paper). What’s surprising about this is that state-owned enterprises are much larger than private firms in China, and larger firms are more likely to become multinational companies. They also receive substantial support from the Chinese government to invest abroad.

To understand these findings, we build a model to highlight two economic forces determining outward FDI: institutional arbitrage and selection reversal. We assume that private firms pay a higher rental price on land and capital when producing domestically, compared with state-owned companies. However, all firms pay the same prices on inputs when they produce abroad.

The model shows that Chinese private firms pay higher costs when borrowing money and renting land in the domestic market, because of government interventions in financial markets and the national ownership of land in China. However, when private firms produce abroad, at least part of the gap in input prices ceases to exist as the financial and land markets in foreign economies are not controlled by the Chinese government.