China has become a world leader in the development of artificial intelligence (AI), a data-intensive technology with the potential to transform the global economy. We argue that the Chinese state’s collection of data and provision of data to commercial firms contribute to China’s AI leadership. We provide supportive evidence from China’s facial recognition AI sector and develop a macroeconomic model that illustrates how the Chinese state's surveillance interest aligns with promoting AI innovation, but potentially at the expense of privacy. 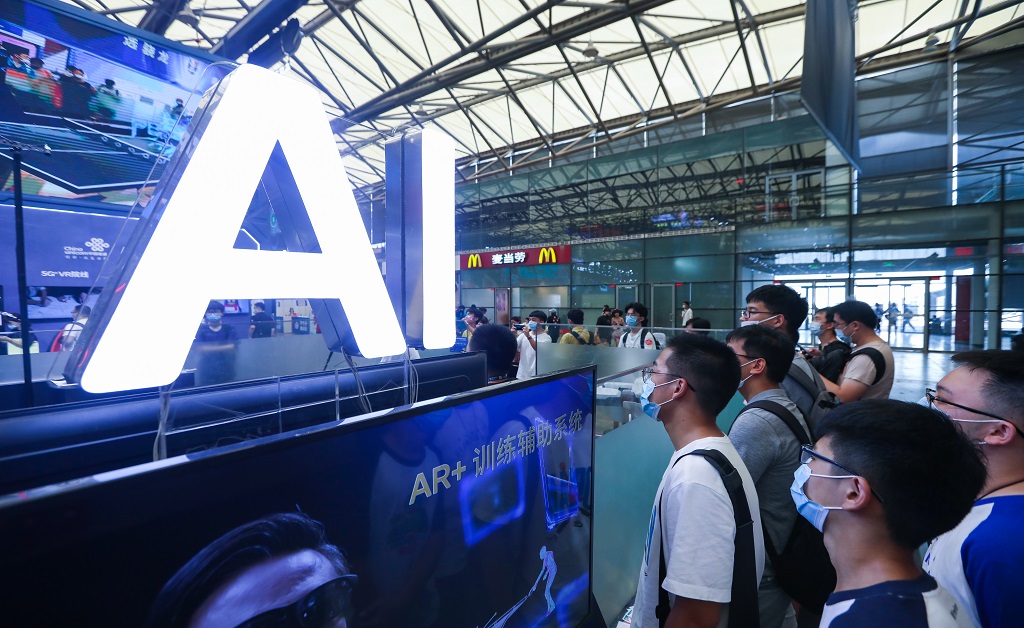 AI innovation has the potential to transform the global economy (Agrawal et al., 2019). In the last decade China has emerged as a global leader in AI innovation, overtaking other nations in highly cited AI research and dominating recent facial recognition competitions organized by the US government’s National Institute of Standards and Technology (see Figure 1). What explains China’s success in AI innovation, and what shapes innovation in data-intensive technology like AI and machine learning? 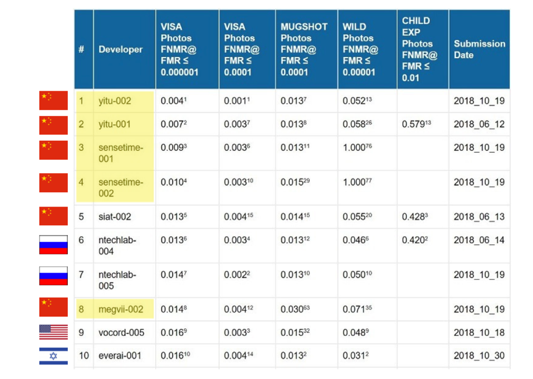 We argue in a recent working paper, “Data-Intensive Innovation and the State: Evidence from AI Firms in China,” that the state’s collection of data and provision of data to commercial firms can play a crucial role in shaping AI innovation and contributes to China’s AI leadership. We highlight two key features of data: first, states—especially the Chinese state—possess it in massive quantities. For example, public security agencies possess data collected from security cameras; public health agencies collect data on disease. Second, data can be shared across uses: for example, the same state data that can train AI algorithms for the production of government software can be used to train commercial software algorithms.

These two features of data generate the possibility of economies of scope from government data. Consider a software firm that uses government surveillance data to identify faces and make predictions regarding potential criminal acts. The very same data might be used to identify the faces of shoppers in stores and make predictions regarding their favored products. Firms producing software for the state—and thus receiving access to government data—might therefore become more productive in the development of both new government products and new commercial products.

We test for the existence of economies of scope in the context of Chinese facial recognition AI firms that receive access to government data upon winning a contract to provide government software. This setting is one in which the state has a strong interest in data collection (via public surveillance) for security purposes, and in which private firms provide data analysis services in the form of facial recognition software. It is also a setting in which the state’s identified and identifiable individual data can be of great value in commercial applications.

We first collect data on the universe of Chinese facial recognition AI firms and match these firms to the universe of Chinese government procurement contracts. We then match the Chinese facial recognition AI firms to the software products they release. We use neural network techniques to classify all AI software products according to their intended market, whether government or commercial.

We ﬁnd that receipt of a data-rich contract differentially increases both government and commercial software production relative to receipt of a data-scarce contract. As shown in Figure 2 (darker dots), in the three years after the receipt of a contract, data-rich contracts generate an additional three government software products (above the effects of a data-scarce contract), and an additional two commercial software products. We ﬁnd no evidence of pre-contract differences in software production levels or trends, which one would expect if ﬁrms selected into data-rich government contracts based on their potential productivity. Moreover, the inclusion of controls for time-varying effects of ﬁrms’ pre-contract characteristics does not affect our ﬁndings (as shown in lighter dots in Figure 2). Our evidence is thus consistent with the presence of economies of scope, reﬂecting crowding-in rather than crowding-out.

Importantly, the normative implications of greater data-intensive innovation in surveillance states are complex. Higher economic growth potentially comes at a signiﬁcant welfare cost to citizens for at least two reasons. First, innovation and surveillance crowd out resources from consumption, given the aggregate resource constraints. Thus, citizen welfare increases only if economies of scope are sufficiently strong to increase the growth rate enough to overcome such crowding-out. Second, citizen preferences regarding data collection can drive a wedge between growth and welfare: if data collection comes at the expense of privacy, growth rates might increase as welfare falls.