We apply the discontinuity methodology from the accounting literature to a political economy setting of GDP reporting and examine whether Chinese local governments manage regional GDP numbers. We find strong evidence of discontinuities around zero in the distribution of actual minus target GDP growth rates. The frequencies of just meeting or beating GDP growth targets are about five (four) times the frequencies of just missing targets at the prefecture (province) level. The results are stronger for governors with longer tenures and those without political connections to higher-level officials as well as for local governments with more resources under their control.

As gross domestic product (GDP) is a key indicator of economic activity, the reliability of GDP figures is vital to the decisions of businesses and policymakers (e.g., Henderson et al., 2012). However, the quality of GDP figures can be low for at least two reasons: technical imperfections and intentional manipulations. The literature generally agrees on the role of technical imperfections. For example, Johnson et al. (2013) show that the quality of GDP figures from developing economies is particularly low due to methodological issues. But there is considerable debate regarding the role and extent of intentional manipulation. Studies offer mixed evidence on the reliability of reported GDP numbers (e.g., Meng and Wang, 2000, Keidel, 2001, Ma et al., 2014).

In this paper, we examine whether regional Chinese governments manipulate local GDP numbers to meet or beat growth targets. To examine our research question, we apply an innovative methodology from the accounting literature to the political economy setting of Chinese GDP reporting. Following an extensive body of accounting literature that examines discontinuities around thresholds in earnings distributions to investigate corporate earnings management (Hayn, 1995, Burgstahler and Dichev, 1997, Degeorge et al., 1999), we argue that if local Chinese governments have both the incentives and means to meet or beat growth targets, GDP management is likely to manifest in the cross-sectional distribution in the form of unusually high frequencies of just meeting or beating targets and unusually low frequencies of just missing them.

We empirically test this prediction by examining the distribution of GDP growth forecast error (FE) and the difference between reported GDP growth and GDP growth targets at the province- and prefecture-level using data from 2002 to 2015. Provincial and prefecture governments specify their GDP growth targets based on national-level growth targets, which are set by the central government, and the region’s specific factors. Government work reports, which are presented in the local congress meeting in January or February, disclose the regional GDP growth targets. We find strong evidence of discontinuities around zero in the distribution of the FEs. Consistent with our expectation, we find unusually high frequencies of just meeting or beating targets and unusually low frequencies of just missing. In both cases, the discrepancy is statistically significant and economically important. Figure 1 shows that at the prefecture level, the frequency of just meeting or beating targets is almost five times the frequency of just missing (171 versus 36 observations). Even at the province level, the frequency of just meeting or beating targets is almost four times that of just missing targets (39 versus 11 observations, Figure 2). These results suggest that local governments manage regional GDP numbers to avoid missing targets.


Figure 1: The distribution of GDP growth forecast errors at the prefecture level. 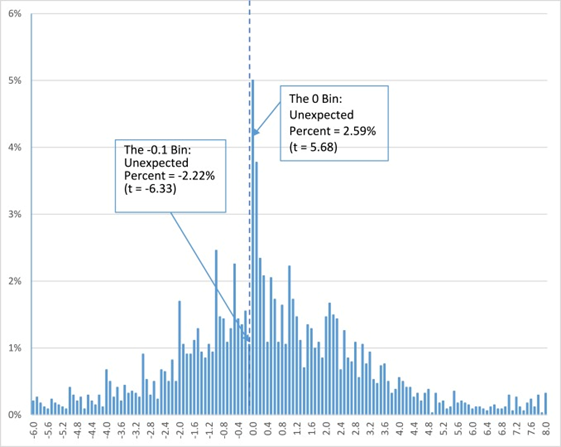 Figure 2: The distribution of GDP growth forecast errors at the province level. 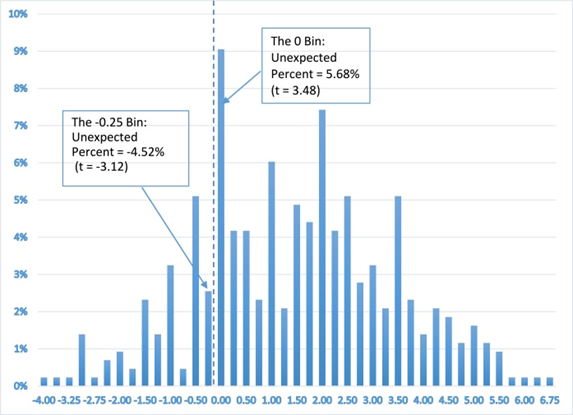 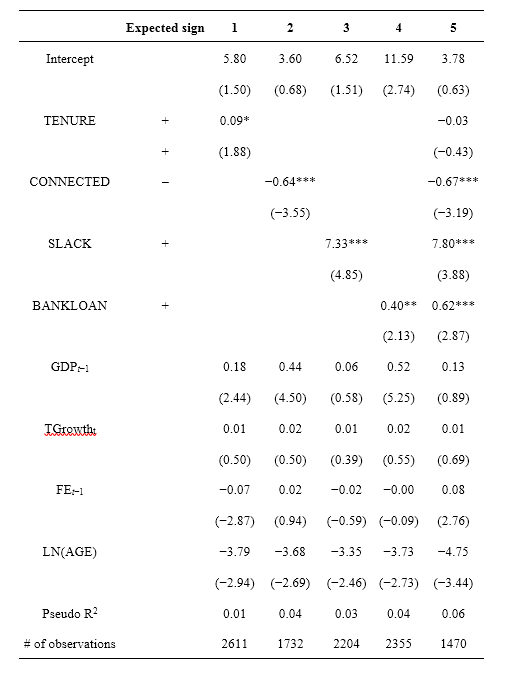 Meng, Lian, and Xiaolu Wang. 2000. “An evaluation of the reliability of China’s statistics on economic growth.” Economic Research, 10: 3-13 (in Chinese). http://kns.cnki.net/KCMS/detail/detail.aspx?dbcode=CJFQ&dbname=CJFD2000&filename=JJYJ200010000&uid=WEEvREcwSlJHSldRa1Fhb09jSnZnRy9yWm1YRjdmTDJWci9Zbk00aGpGUT0=$9A4hF_YAuvQ5obgVAqNKPCYcEjKensW4IQMovwHtwkF4VYPoHbKxJw!!&v=MjU5OTM0OUZaSVI4ZVgxTHV4WVM3RGgxVDNxVHJXTTFGckNVUkxLZmJ1UnZGQ3ZoVTd2TEx5ZlNaTEc0SHRITnI=