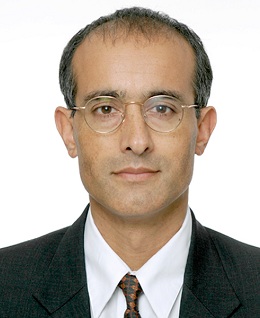 Aaditya Mattoo is Research Manager, Trade and Integration, at the World Bank. He specializes in trade policy analysis and international trade agreements, and provides policy advice to governments. Prior to joining the Bank in 1999, Mr. Mattoo was Economic Counsellor at the World Trade Organization. Between 1988 and 1991, he taught economics at the University of Sussex and Churchill College, Cambridge University. He holds a Ph.D. in Economics from the University of Cambridge, and an M.Phil in Economics from the University of Oxford. He has published widely in academic and other journals on trade, trade in services, development and the WTO and his work has been cited extensively, including in the Economist, Financial Times, New York Times, and Time Magazine.

How the Internet Changed Chinese Exports before Ali Baba Came