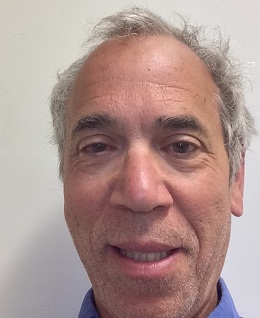 Russell Cooper joined the Department of Economics at Pennsylvania State University in September 2012 from the European University Institute in Florence Italy. Cooper received his PhD in Economics from the University of Pennsylvania. He has held positions at Yale, Iowa, Boston University and the University of Texas. Part of his research is on household finance, including studies of households in China, Europe, Japan and the United States. Another part of his recent work focuses on the interaction of monetary and fiscal policy within a monetary union. This includes the incentives for bailouts, debt crises and instability of the financial system. A final part of his research is on the dynamic of factor (capital and labor) demand, using plant-level data from both the US and China.