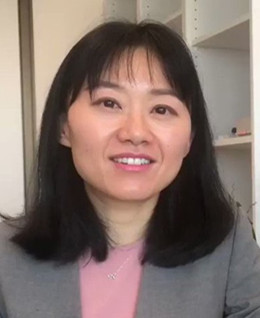 Dora Xia is an economist with the Monetary and Economic Department of Bank for International Settlements (BIS). Dora Xia joined the BIS in 2016 after working two years for Merrill Lynch Global Rates and Currencies Research as a strategist. Her work mainly focuses on the yield curve of interest rates. Her papers on shadow interest rates have been widely referenced and discussed by policymakers, academia and practitioners, and have become a benchmark for measuring the monetary policy stance during the zero lower bound. She also works on topics related to monetary policy spillovers and the central bank communications. Dora holds an MSc in physics and a PhD in economics from the University of California, San Diego.

No Winners but Only Losers in the China-US Trade War