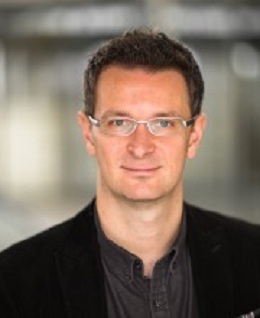 Andrea Ferrero is an Associate Professor in the Department of Economics at the University of Oxford, the Levine Fellow in Economics at Trinity College Oxford, and a CEPR Research Fellow in the International Macroeconomics and Finance Programme. He holds a BA in Economics from Bocconi University, an MSc in Economics from Universitat Pompeu Fabra, and a Phd in Economics from New York University. Before joining Oxford in September 2013, Andrea spent seven years in the Research Department at the Federal Reserve Bank of New York, first as an Economist and then as a Senior Economist. He was a visiting scholar at NYU Stern in the Winter/Spring of 2012 and at EIEF Rome in the Spring of 2016. He also held visiting teaching positions at NYU, IMT Lucca, IHS Vienna, and the LSE. He is currently an academic consultant for the Bank of England. His research interests are in the areas of Monetary Economics and International Macroeconomics. Among other topics, he has worked on policy options in a currency union, the determinants and implications of global imbalances, and the macroeconomic impact of the Fed unconventional policies. His research has appeared in top professional outlets, including the American Economic Review, the Economic Journal, and the Journal of Monetary Economics. His current research focuses on credit shocks and the interaction between monetary policy and macro-prudential policy, on the determinants of low real interest rates, and on monetary policy in resource-rich economies.