Local Government Implicit Debt and the Pricing of LGFV Bonds 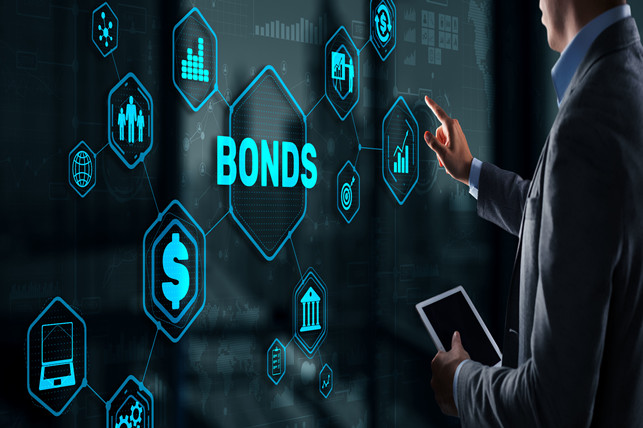 Although LGFV bonds are nominally corporate bonds and their prices reflect issuers’ own credit risk, a more important pricing factor is the implicit guarantee that the controlling local government provides. Chun et al. (2018) found that in the U.S. market, a higher guarantor credit risk leads to a higher credit risk in municipal bonds backed by the guarantor. Using Chinese data, studies have found that the credit risk of local government debt is related to local real estate industry development (Ambrose, Deng, and Wu 2015; Ang, Bai, and Zhou 2019), policy uncertainty (Ang, Bai, and Zhou 2019), and other factors. In this study, we argue that the ability of a local government to provide guarantee critically depends on its debt ratio. Whether the implicit debt of local governments is priced into LGFV bonds largely depends on which level of government investors believe is the guarantor. This could be rather uncertain. For example, if an LGFV defaults on its bond repayment, which level of government is expected to bail it out: municipal government, provincial government, or central government? Or is no government bailout to be expected?

We conduct a time-series analysis based on two major market events to trace changes in investors’ identification of the implicit guarantor. In April 2011, Yunnan Provincial Highway Development and Investment Co., Ltd. informed its creditor bank that it would default on the principal repayment. This triggered widespread concern among investors over LGFV credit risk and eventually led to investor panic and shrinking market liquidity, prompting investors to focus on the ability of local governments to offer implicit guarantees for the LGFVs they control. We thus divide the sample into subsamples before and after April 2011. The regression results of the subsample before April 2011 show that government implicit debt ratios are not statistically significant, whereas for the subsample after April 2011, the coefficients are positive and statistically significant. This indicates that in the early phase of the LGFV bond market, investors generally believed that the central government was the implicit guarantor, but after the credit crisis triggered by the Yunnan Highway default, the market began to consider the implicit debt of controlling municipal governments. One possible alternative explanation is that in the early period, investors believe that land sales revenue is sufficient collateral for LGFV bonds regardless of the local government debt ratio. However, we find that the land revenue as a percentage of general budget revenue variable is insignificant in the early period and became significantly negative only in the later period. This evidence is inconsistent with investors caring about land sale revenue in the early stage and is more consistent with the central government guarantee explanation.

The State Council’s Guidelines on the Improvement of Local Government Debt Management (hereafter “Directive No. 43”) was issued in October 2014. It proposed a sustainable management system to regulate the “borrowing, use, and repayment” of debt by local governments. It also required local governments to set up a well-regulated financing system to isolate their financing from the operation of LGFVs they control. This significantly affected investors’ views on local government implicit debt and bond pricing. Directive No. 43 specifies that whether LGFV bond repayment should be covered by the local government budget depends on the cash flow coverage of the funded projects. According to the statistics published by the China Credit Rating Corporation, China’s total outstanding LGFV bonds reached RMB 2.23 trillion by the end of 2013. However, the audit report released by the National Audit Office in June 2013 indicated that only RMB 1.18 trillion of outstanding bonds (excluding government bonds) were guaranteed or possibly guaranteed by local governments. Thus, at least 47.03% of these outstanding bonds would be classified as corporate bonds and would not be covered by the fiscal budget. Since a lack of transparency regarding the use of funds from bond issuance is common, and the cash flow coverage in funded projects is rarely disclosed, investors will find it difficult to evaluate which bonds are backed by fiscal budgets. However, regardless of whether LGFV bond repayments are actually covered by fiscal budgets, the importance of implicit debt ratios in LGFV bond pricing should increase after the release of the directive. On one hand, for those bonds covered in the budget, the credit risk would definitely be more closely linked to the financial conditions of local governments.On the other hand, for those bonds not covered, since Directive No. 43 encouraged governments to inject quality assets into LGFVs, the credit risk would be indirectly linked to local governments. We find that after the release of the directive, local government implicit debt ratios become more significant, and their coefficients are higher as well.