Is There an Industrial Land Discount in China? A Public Finance Perspective 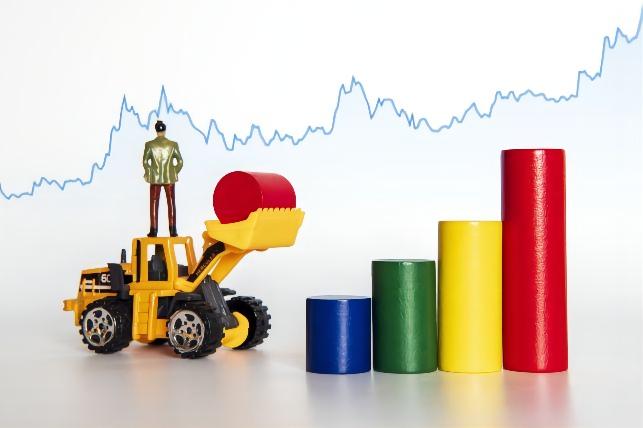 China’s land market, a key driver of the country’s extraordinary economic growth over the past 40 years, does not provide revenues to local governments via property taxes, unlike land markets in most developed economies. Rather, local governments serve as monopolistic sellers that control land supply and rely heavily on land sales for fiscal revenue (Liu, Fang, and Li 2014). Approximately one-third of local governments’ incomes from 2010 to 2012 arose from land sale revenues.

In light of the importance of land sale revenues for local governments, a puzzling fact of the Chinese land market is that land zoned for residential use sells for prices roughly ten times higher than land zoned for industrial use. We refer to this price gap as the “industrial land discount.” This begs the question of why local governments do not sell more residential land and less industrial land, until the marginal prices of the two kinds of land equalize.

We proceed to quantify these local government IRRs using comprehensive data on land sales in China from 2007 to 2019. We estimate industrial discounts by comparing prices of residential land parcels to industrial land parcels with similar characteristics, and vice versa. We estimate the incremental tax revenues generated by land sales using a differences-in-differences approach, comparing firms that purchased land to a set of control firms which did not. To address potential selection into which firms purchase land, we use control firms in the same industry and province and conduct propensity score matching based on previous sale growth and profit margin.

Of course, land allocations in China are the outcome of a joint decision-making process between central and local governments, including quotas set by the Ministry of Housing and Urban-Rural Development; we discuss how this process is both top-down and bottom-up between different levels of government. In resolving the question of why more industrial land is not sold, we point to the unique incentives that affect local governments’ role in this allocation process. We build a simple model of the optimization problem facing a profit-maximizing local government deciding between industrial and residential land sales. We incorporate two realistic forces within the Chinese land market. First, local governments may have market power within land markets, so their marginal revenues from land sales may differ from prices, since their sales move overall prices. Second, local governments may not fully internalize the tax revenues from land sales, because approximately 75% of industrial tax revenues accrue directly to the central government, rather than to local governments (Wu and Zhou 2015). We find that tax sharing can plausibly explain why the IRR on land sales is so high, while market power—if anything—likely exacerbates the puzzle.

An important implication of our findings is that a local governments’ allocation decisions in the land market may be interlinked with those governments’ financial constraints, and with the tax sharing system between local and central governments. In fact, we show that these predictions hold empirically. Following a 2016 reform in the tax sharing system between local and central governments, cities that experienced a larger increase in tax share subsequently experienced greater increases in industrial discounts, suggesting that they respond by changing the relative amounts of industrial and residential land sold. Shocks to local governments’ bond yields are also associated with industrial discounts, in the direction predicted by our model.