Special Deals from Special Investors: The Rise of State-Connected Private Owners in China

We document a hierarchy of private owners connected to the state through equity investment and a rapid expansion of this hierarchy over the past two decades. We build a model to show how the effects of a special deal from a state investor can be transmitted and amplified through the hierarchy. Our estimation suggests that the expansion in the span of state-connected private owners may have increased aggregate output of the private sector by 4.2% a year between 2000 and 2019. 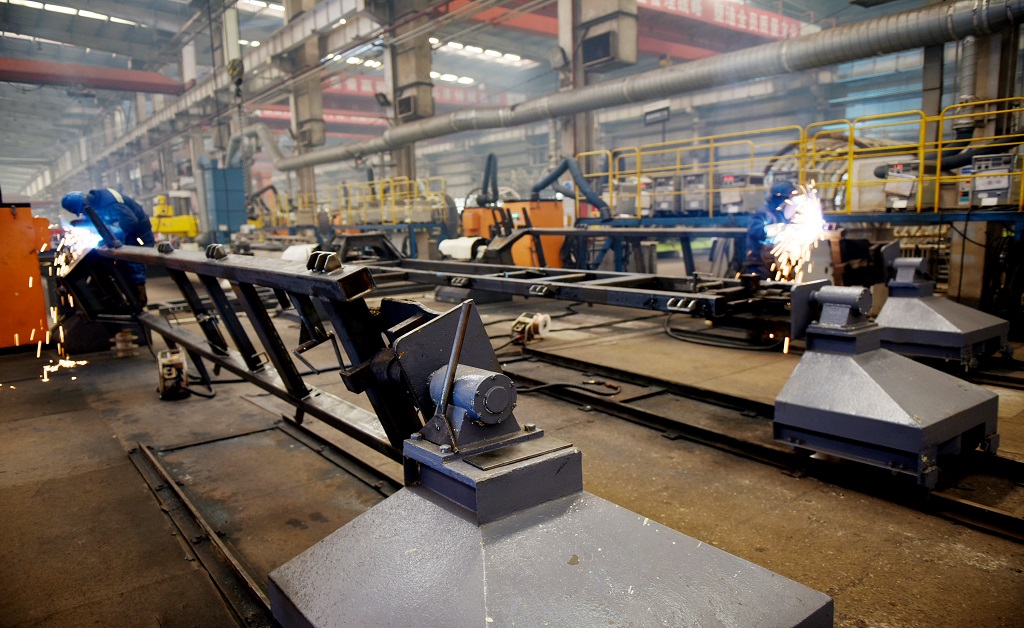 The gradual improvement of formal economic institutions has been viewed as a key driving force for the extraordinary economic growth in China over the last four decades. Our previous work (Bai et al., 2020a) contested that orthodox explanation. We argued that “special deals,” which is an informal institution available to private firms, underpin China’s economic success. The enormous administrative capacity of Chinese local governments, the high-powered incentives of local leaders, and the ferocious competition among local governments to attract businesses are the three main characteristics that distinguish China from many other developing countries, where special deals also prevailed but had little effect (if not a negative one) on economic growth.

A challenge for this narrative is that informal institutions, including special deals, are often locally effective, beneficial to a small group of people only and, hence, hard to substitute for formal institutions. Our new work (Bai et al., 2020b) documents a hierarchy of private owners through which the effects of special deals can be transmitted and amplified. Owners closer to the state undertake investment with those further from the state and extend the coverage of the informal institution to a significant proportion of private owners. Moreover, the network expanded rapidly over the last two decades. The share of connected private owners weighted by registered capital increased from 15.9% in 2000 to 35.4% in 2019.

We use the following definitions to characterize the hierarchy of private owners.

Downward Connections and Connected Investor: Consider two connected owners, A and B, that have a joint venture.  If owner B is more distant from the state than owner A, then owner A has a “downward” connection with owner B. Owner A is also owner B's connected investor.

Note: The x-axis is a private owner’s distance to the state.

Note: The x-axis is the number of years relative to the year when the owner became connected (normalized to 0).

We built a model to formalize the formation of the hierarchy. We then structurally estimated the model and conducted counterfactual exercises. The first row of Table 2 shows the growth rate of private sector GDP in the data. Denote γd the benefits of being connected at distance to the state of d. The second row shows the effect of the change in γd for all d and the resulting expansion in the size of the connected sector on aggregate output growth. From 2000–2019, the expansion of the connected sector increased the aggregate growth rate by an average of 4.2% per year—almost half of the growth of the private sector in the data. The expansion of the connected sector raised the annual aggregate growth by 3.4 and 5.1 percentage points in 2000–2010 and 2010–2019, respectively.

An obvious caveat of this study is that the state-private connection is entirely based on equity ties. Unobservable but powerful connections could make some private owners be the connected investors and perhaps even more connected than the state-owned firms that they are linked with through equity. We think this is likely in many cases. It also raises the question of why connected individuals would choose to “share” their equity with official state owners when the latter are less politically connected.  One explanation is that the equity ties with state-owned firms could give the connected owners cover to provide favors to these firms. We do not currently have a way of identifying such individuals, but this is something future research can address.

Note 1: We check the errors due to this assumption by comparing ownership in 2013 inferred from the 2019 data with the ownership measured directly from the 2013 data.