The Impact of Intranational Trade Barriers on Exports: Evidence from a Nationwide VAT Rebate Reform in China

It is well known that various forms of non-tariff trade barriers exist within a country. Empirically, it is difficult to measure these barriers as they can take many forms. We take advantage of a nationwide VAT rebate policy reform in China as a natural experiment to identify the existence of these intranational barriers due to local protectionism and study the impact on exports and exporting firms. As a result of shifting tax rebate burden, the reform leads to a greater incentive of the provincial governments to block the domestic flow of non-local goods to local export intermediaries. We develop an open-economy heterogenous firm model that incorporates multiple domestic regions and multiple exporting technologies, including the intermediary sector. Consistent with the model's predictions, we find that rising local protectionism leads to a reduction in interprovincial trade, more “inward-looking” sourcing behavior of local intermediaries, and a reduction in manufacturing exports. Analysis using micro firm-level data further shows that private companies with greater baseline reliance on export intermediaries are more adversely affected. 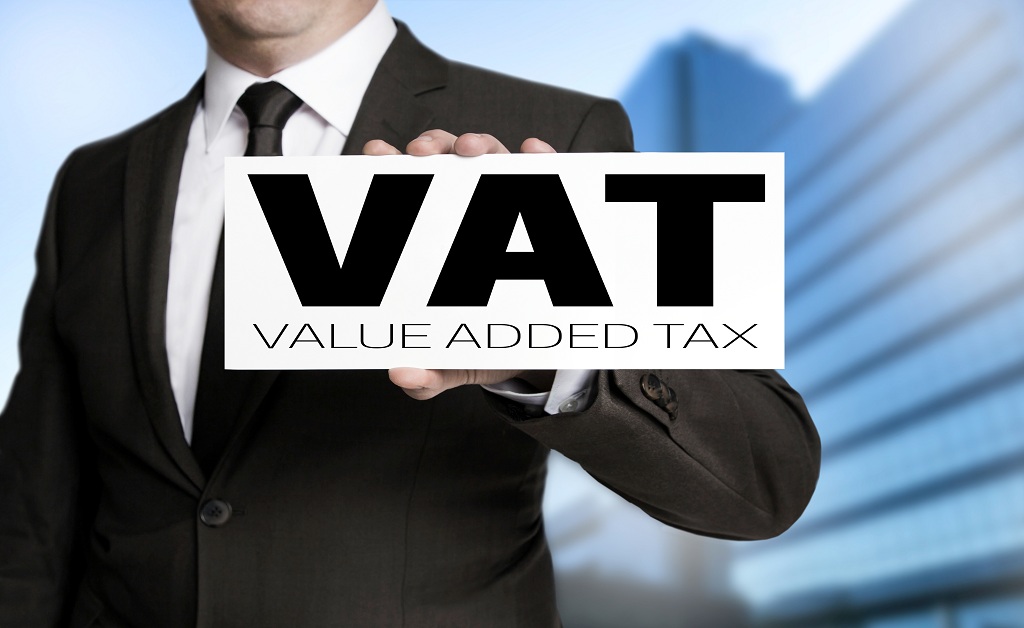 It is well known that various forms of non-tariff barriers exist within a country. While local governments cannot block their borders or impose tariffs, their influence over the local regulatory apparatus can allow them to impose significant non-tariff barriers to discourage non-local firms and non-local goods from entering the local markets. Young (2000) gives many examples of such non-tariff barriers in the Chinese context, such as local purchasing quotas, fines for selling nonlocal goods, financial incentives for selling local goods, low-interest loans to local establishments, and extra administrative compliance for nonlocal firms and goods.


These barriers are especially likely to arise in countries' where political and fiscal powers are decentralized to subnational units. However, despite the general consensus on the existence of these local trade barriers, we know relatively little about how costly they are in terms of real economic outcomes: widespread interprovincial trade wars are very different from occasional protectionist practices. What makes this a challenging empirical problem to study is precisely the fact that these local barriers can take many forms, and unlike tariff barriers, they are difficult to measure or even just to observe.

In this study, we take advantage of a nationwide value-added tax (VAT) rebate policy reform in China in 2004 as a natural experiment to first identify the existence of intranational trade barriers due to local protectionism and then to quantify the impact on exports and firm performance. VAT is a general broad-based tax assessed on production of goods and services. China's export tax rebate policy is such that the VAT paid for exported goods can be refunded in whole or in part.

Prior to 2004, the central government was solely responsible for financing the VAT rebates. However, in response to the mounting financial burden due to the rapid growth of exports after China entered the WTO in 2001, the central government implemented a major reform in 2004 that shifted 25% of the rebate burden to the provincial governments, depending on where the exporter is located.

While the reform alleviated the fiscal pressure on the central government, it led to a strong incentive for provincial governments to discourage local foreign trade companies (FTCs) from servicing non-local manufacturers. Operating as export intermediaries, FTCs do not engage in manufacturing activities but instead specialize in export services. They procure goods produced by other local or non-local manufacturing firms and resell them to the international markets after simple processing, such as re-packaging and re-labeling. Under the post-reform rebate regime, for any non-local goods sourced and exported by an FTC, the provincial government of the FTC has to finance 25% of the VAT rebates despite the fact that it has not collected the VAT revenue share in the first place, which is paid to the provincial government where the manufacturer is located.

Media reports abound that the reform led to rising local protectionism in the ensuing years.One specific protectionist measure is the deliberate delays of VAT rebates for non-local goods: in particular, when the local tax bureau receives a lot of VAT invoices for non-local goods filed by an FTC, it could delay the refund to the firm. There were many reports of such delays in VAT rebates in the early 2000s [for example, Zhong (2004); Wen (2005); Wu (2004)].

The impacts of local trade barriers

We begin by developing an open-economy heterogenousfirm model that incorporates multiple domestic regions and multiple exporting technologies,including the intermediary sector.The model predicts a fall in interprovincial trade (related to exporting viaintermediaries) and a reduction in manufacturing exports as a result of rising local protectionism.

To bring the theory to the data, we take advantage of a unique feature of the Chinese Customs data that allows us to identify the “origin city” (i.e., the manufacturing location) of each exported product. This then enables us to trace the sourcing locations of the FTCs.

We start by looking at the impact on FTCs’ sourcing behavior by exploring subnational variations in rebate burdens. For each province, we construct a measure of predicted rebate burden based on the local intermediaries’ sourcing patterns prior to the reform and the tax rebate formula. Consistent with the model and the discussions above, we find that intermediaries located in provinces with a higher predicted rebate burden become more ‘‘inward-looking’’ after the reform – they source from fewer non-local provinces and source a greater fraction of local goods. Our estimates imply that increasing local rebate share from 25% to 30%, and thereby increasing rebate burden by 20%, would decrease a local FTC's non-local sourcing by 12%.

Next, we examine the impact of increasing provincial rebate burden on interprovincial trade flows of indirect exports (i.e., exports via intermediaries). Our estimate implies a trade elasticity of 1.2 with respect to provincial rebate burden. The magnitude is comparable to existing estimates in the trade literature with respect to physical transportation costs, indicating that political barriers can act as important frictions in hindering domestic trade.The elasticity implies that an increase in a province's rebate share from 25% to 30% would lead to a reduction of 23% of indirect exports from other provinces through the local intermediary sector. This capturesboth theintensive-margin and the extensive-margin effects, comparing to the 12% reduction above, which only captures the intensive-margin effect.

Finally, weturn to the impact on manufacturing exports and manufacturing firms. To do so, we construct a measure of reform exposure for each province-industry as the weighted average of the predicted rebate burdens, where the weights are given by a province-industry's baseline reliance on intermediaries located in different provinces. The results show that greater exposure to the reform leads to reductions in both indirect exports as well as total exports. Using the NBS annual survey of manufacturing firms, we show that, while some firms manage to switch to direct exporting, most of the negative impact falls on private firms with a greater reliance on export intermediaries at baseline.

While systematic documentation of the protectionist practices does not exist, we explore the firm-level Customs data to shed light on local government behavior. We find suggestive evidence that local governments may target large intermediaries, either due to limited administrative capacity or fixed costs of the intervention technology. However, beyond that, local officials do not appear to employ additional local information in the targeting, such as an intermediary's history of non-local purchase or its product mix.

Our study takes advantage of a nationwide VAT rebate policy reform in China in 2004 as a natural experiment to identify the existence of intranational trade barriers and to study the impacts on export activities and firm performance. We document reduced-form evidence consistent with rising local trade barriers as a result of the policy change, which leads to more “inward-looking” sourcing behavior of the local intermediaries,a reduction in interprovincial trade, and a reduction in manufacturing exports. Exploring micro firm-level data, we further show that the negative impact mainly falls on private companies with a greater baseline reliance on export intermediaries.

Intranational trade barriers can arise for many reasons. Our study shows that political barriers imposed by local governments can play an important role. These barriers act as wedges that could distort the flow of goods within the domestic economy and affect real economic activities. As highlighted in Melitz (2003), policies that hinder the reallocation process or otherwise interfere with the flexibility of the factors and goods markets may delay or even prevent a country from reaping the full benefits from trade. China and many other developing countries have experienced significant global integration over the past decades. However, addressing domestic frictions and understanding the interaction between intranational and international tradecosts remain important areas for future policy research.

This article is published in collaboration with VoxDev.

Young, Alwyn. 2000. “The Razor's Edge: Distortions and Incremental Reform in the People's Republic of China.” The Quarterly Journal of Economics 1091-1135.