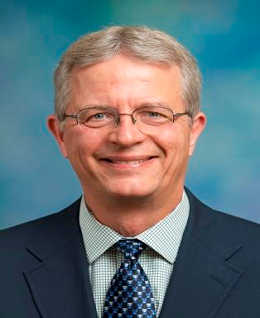 Robert C. Feenstra holds the C. Bryan Cameron Distinguished Chair in International Economics at the University of California, Davis. He is also Associate Dean of the Faculty in the Social Sciences, College of Letters and Science, UC Davis. He received his B.A. in 1977 from the University of British Columbia, Canada, and his Ph.D. in Economics from MIT in 1981. Feenstra is the Director of the Center for International Data at UC Davis, and from 1992 to 2016 he directed the International Trade and Investment research program at the National Bureau of Economic Research. Feenstra is the author of Offshoring in the Global Economy, and Product Variety and the Gains from Trade (MIT Press, 2010). He received the Bernhard Harms Prize from the Institute for World Economics, Kiel, Germany, in 2006, and he delivered the Ohlin Lectures at the Stockholm School of Economics in 2008.